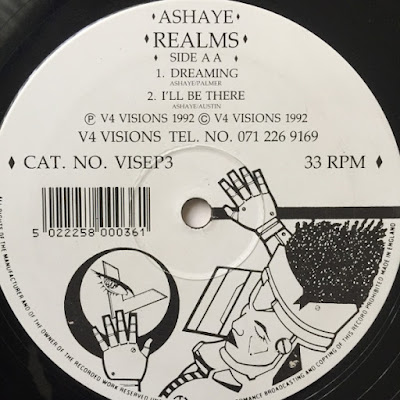 I was invited to write a liner note for a compilation of South London label V4 Visions, who operated at the confluence of sound system soul, house, jungle, and swingbeat, releasing a compact but lustrous body of work across only a few years of the early '90s, which has now received the deluxe reissue treatment from Numero Group.
It was a really fun and interesting assignment, as the biographical arcs and journeys-through-music of the collective's core four (Alex Palmer, Chris Forbes, Nick Austin, Julian Ashaye) transected just about every significant Black British sound + scene from the late '70s through to the '90s: lover's rock, jazz-funk, street soul, hip hop, funki dred, pirate radio, reggae sound systems,  you name it.  I'm not sure if they took me up on it, but I did suggest a map might be a useful supplement to the text, given the profusion of bygone club locations mentioned as well as specific neighbourhoods of London. I was surprised also by just how many famous-to-be names the V4 Visions boys rubbed shoulders with back in the day. 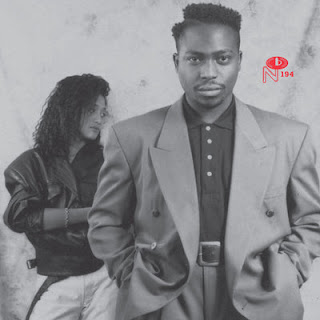 The anthology - V4 Visions: Of Love & Androids - is out now and you can hear the tunes at the Numero Group bandcamp, where it is also purchasable in digital form. The vinyl edition is still available at the Numero Group website.
SIMON REYNOLDS at 4:58 PM
‹
›
Home
View web version