"List seven songs you are into right now. No matter what the genre, whether they have words, or even if they’re not any good, but they must be songs you’re really enjoying now, shaping your spring. Post these instructions in your blog along with your 7 songs. Then tag 7 other people to see what they’re listening to."

Okay then. Might have to be albums not songs some of the time though. 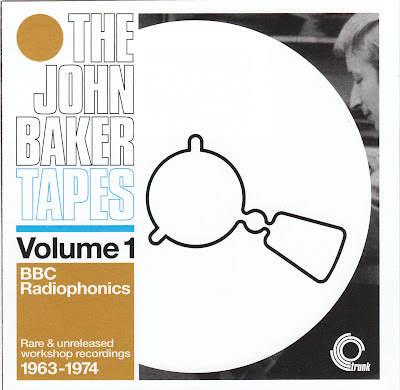 Vintage Radiophonia from one of the core Workshoppers, the late John Baker, two separately sold CDs of radio themes, commercial jingles and assorted whatknot, forthcoming on Trunk. At its best the missing link between the Goons and Gesang der Jünglinge. For sheer in-advance-of-its-era-ness you'd have to pick something like "Electro-Rhythm MQ LP1/3" from 1965, which momentarily makes you wonder why Art of Noise even needed to exist (or indeed why the Fairlight needed to be invented at all). But for amusement value nothing beats "Woman's Hour (reading your letters)" where at a listener's mailed-in request Baker explains in earnest detail the intricate concrete-y snip-'n'splicerie that went into the 20 second jingle that introduced the BBC radio show's 'letters from our readers' segment. 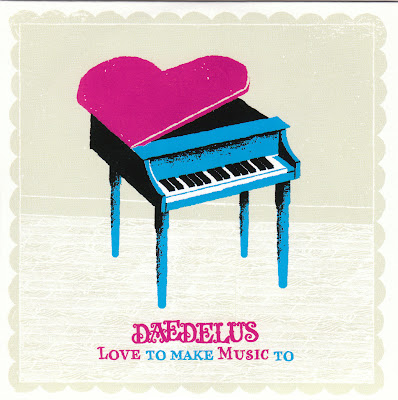 Wonderfully exuberant and lunatically ludic sampladelic post-everything beat-mischief infused with songfulness: kinda Wagon Christ meets SuperCollider/Lidell meets Junior Boys meets "Hey Ya" meets New Radicals meets Prince meets Robin Thicke meets Hot Chip... and there does seem to be some sort of neu whiteboy faux/fey soul thing germinating (e.g. Simian offshoots Black Ghosts and Lord Skywave; Caspa Codina).So many great tracks here but I'd have to go with one of the most straighforward, "My Beau", a kind of semi-cover of Ghost Town DJs' "My Boo", that yearning-girl-vocalled, incongruously idyllic/innocent R&B-meets-bootybass tune big on MTV for a moment in the late 90s. 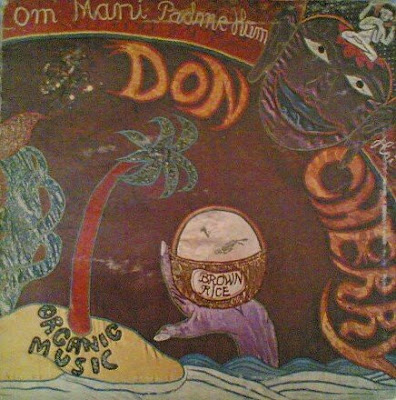 "Is this Can?" asked Joy, meaning "this is good". And the missus is on the money:
4th World funk with a goofy vocal intoning the title phrase, "Brown Rice" could be one of the better tracks on Landed. Dunno bout the vaguely macrobiotic period evocations of the title and LP cover slogan "organic music"--that crisp wah-wah gtr is succulent like pork crackling. 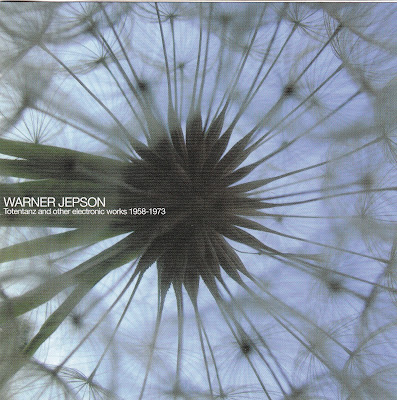 Title "track" Totentanz, a late Sixties ballet score by this mavericktronic composer, was reissued by Creel Pone, then withdrawn when an official reissue announced. This is it, except it's swollen into a double-disc anthology, with roughly four times as much material. If I had to pick from out of such Ponetastic bounty, I'd go for his other ballet score, "The Awakening." 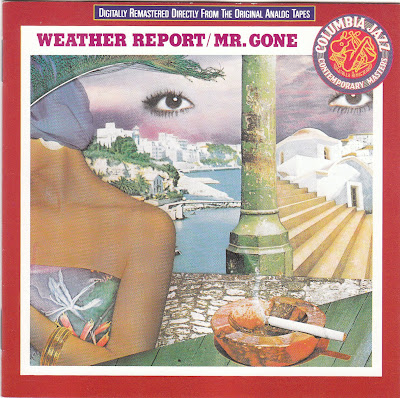 From one synth-wizard to another, Joe Zawinul, RIP, who never gets much credit for his electronics. Mr Gone, from 1978, is very much his record; jazz critics, who regard this as the 'Port's nadir, joked that Mr. Gone was Wayne Shorter, inaudible for great stretches of this album, which is dominated by Zawinul's electronic keyboards, Pastorius' almost sequenced basslines, and disco-ish beats by a variety of drummers. Much of this is pretty putrid, admittedly, as you can just tell from titles like "The Pursuit of the Woman With the Feathered Hat", while "Punk Jazz" is definitely not what it says on the tin (even as Contortions and Prime Time and Ulmer were raging full-tilt on the opposite coast to where this was recorded, Los Angeles). Still, "River People" is snazzy strutting monster funk that always makes me think of an elephant doing Travolta's dance on the discotheque's light square floor; the long intro of shimmering, glistening, globular synth-and-bass is one of the most thrilling sequences in the Weather Report discography. The pick here, though, is "The Elders"-- ironically, Shorter's one true "moment" on the record, a gorgeously wistful and haunting tone-poem, with Zawinul daubing eldritchy textures but for once giving the saxophonist some space, no drums but a strange subdued subcurrent of choppy texture-rhythm (Pastorius slapping his bass percussively, but nothing like slap bass), the feel midway between Can's "Come Sta La Luna" and the wah-wah pulse of "Brown Rice". It really does make you think of some fey (in the original sense), infinitely wise and kindly people from the Olden Times, or maybe from a distant, dying planet like the one in The Man Who Fell to Earth. The liner notes chap on the Columbia CD reish of Mr. Gone keeps momentarily forgetting his job is to make the purchaser feel pleased with their decision and although he highlights "The Elders" as the high point of this not-really-proper-jazz-tut-tut album, chides Shorter for not taking his poignant melody anywhere, not improvising around the line. But I like it as a moodpiece, a looped moment-in-time. Which further reminds me of how I come to jazz with a rock-bred (and then techno-intensified) inclination towards groove/timbre/riff/space, and not so much investment in the core jazz thing of improvising around the melody; I mean, I like it just fine but I'd rather it was in conjuction with texturology and groove attack (hence my historically ass-about-tit belief that the 70s = jazz's best decade, like those people who only listen to/rate rock music from punk onwards), and the abscence of improvisation doesn't particularly pain me. That's how you end up with an album that most jazz afficianodos barely deem to be jazz as one of yer favourite jazz albums (well, bits of it, anyway). 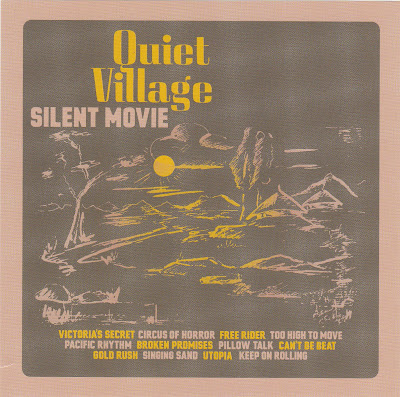 Hated this on first idle listen, having got the idea that it was something to do with nu-Balearic (why on Earth would anyone go back to that...). A friend's warm recommendation sent me back to it and yes, love it, in a sort of utter decadent wallowing in pleasure/pleasantness, Kruder & Dorfmeister kind of way; it taps into the latent utopianism buried within the Seventies black pop fetish for luxury(think Tom Bell, Barry White, Gamble & Huff, Isaac Hayes, EW&F... well, everybody really, at that time). Music that goes so deep into relaxation, opulence, poise, it verges on transcendental. The sashaying brass and reggae blend of "Pacific Rhythm" is audacious, but "Broken Promises" clinches it with its regal mesh of strings and horns. 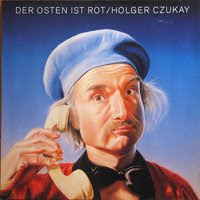 Gifted by a dear friend, an overlooked gem. 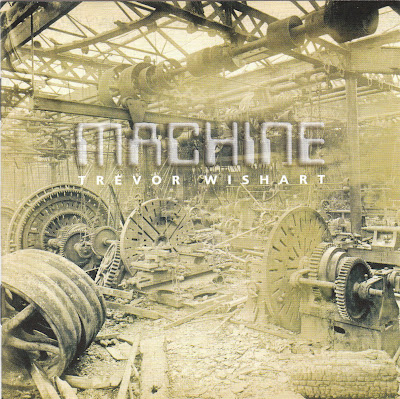 
My Bloody Valentine, "Feed Me With Your Kiss"


2562, Aerial.
(Just a bit underwhelmed: had HIGH hopes on account of being blown away hearing unawares a track by this guy at Dub War months back but this mostly seems rather close to your standard Basic Channelly end of dubstep, just marginally more frisky and nimble on the beats. Expected it to be a bit wilder.).

And now I'm supposed to tag some people, right? Seven of them.

History Is Made At Night.

Running the Voodoo Down